Transport for London (TfL) has once more stepped up its enforcement of face coverings seven months after the measure grew to become necessary on public transport. TfL has expanded its workforce of enforcement officers and is handing out extra fines to non-compliers and prosecuting those that don’t pay. 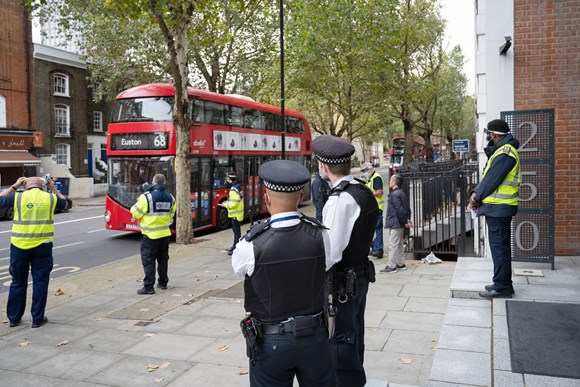 A brand new cohort of TfL enforcement officers accomplished coaching in December. This boosts TfL’s enforcement workforce to round 500 officers who’re guaranteeing compliance of coronavirus security rules, in addition to tackling aggression, fare evasion and offering higher visibility and reassurance. The brand new recruits at the moment are in operation on the transport community, working alongside law enforcement officials from the Metropolitan Police Service (Met) and British Transport Police (BTP) and finishing up enforcement operations on the transport community every single day throughout the capital.